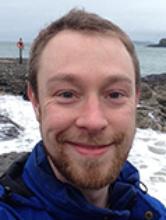 Seán Roberts is an evolutionary linguist at Cardiff University. He uses a range of quantitative methods to understand how languages emerged and how they change. He's interested in how languages adapt to individual cognition, interaction and their wider ecology. He built the Causal Hypotheses in Evolutionary Linguistics Database (CHIELD), which aims to collect all the theories about how language evolved. Academic profile (Cardiff), Academic profile (Bristol), blog, twitter. 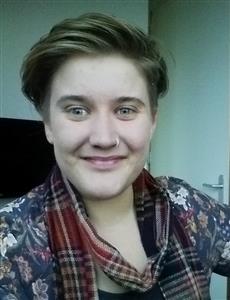 Hannah Little is a Senior Lecturer in Science Communication at the University of the West of England and a Data Fellow at the South West Creative Technology Network. She teaches topics including digital communication, public speaking, and research methods. Her main research interests are the use of methods from cultural evolution to look at how scientific information is transmitted online, in the lab, and in the real world. Her current research projects involve looking at escape rooms, twitter and science comedy. You can hear her talk about science fiction and cultural evolution on BBC Radio 4's Stranger than Sci-Fi. Academic profile, personal webpage, twitter profile.

Catriona Silvey is a British Academy Postdoctoral Fellow at University College London. Her research focuses on the acquisition and evolution of word meanings. On the acquisition level, she is interested in how differences in language input affect the acquisition of abstract word meanings, potentially leading to variation in the development of higher-order thinking skills. On an evolutionary level, she is interested in how cultural transmission amplifies individual-level learning and communicative pressures to result in structured word meanings that are shared within a speech community. Her short stories have been performed at the Edinburgh International Book Festival and shortlisted for the Bridport Prize. Her debut novel Meet me in another life will be published in 2021. Academic profile, personal webpage, twitter profile. 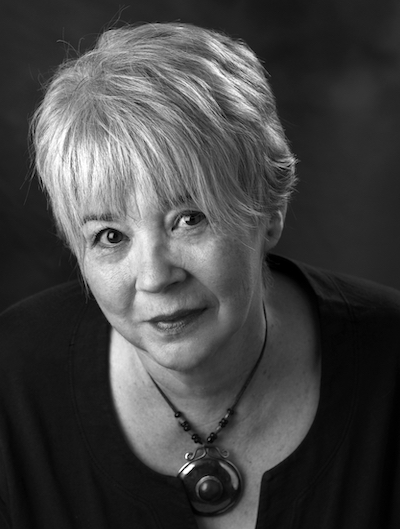 Dr. Mary Doria Russell won the Arthur C. Clarke science fiction award for her first novel The Sparrow about a linguist who visits an alien world. She followed this up with a sequel, Children of God, World War II thriller, A Thread of Grace and political romance set in 1921 Cairo Dreamers of the Day. With her novels Doc and Epitaph, Russell has redefined two towering figures of the American West: the lawman Wyatt Earp and the dental surgeon Doc Holliday. She studied cultural anthropology at the University of Illinois, social anthropology at Northeastern University in Boston, and received her doctorate in biological anthropology from the University of Michigan. 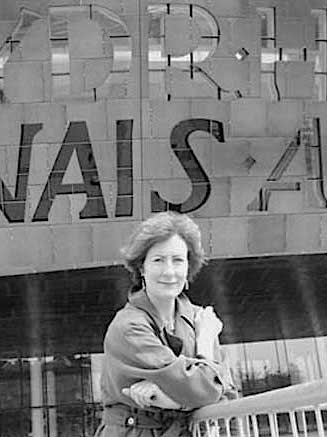 Dr. Gwyneth Lewis was Wales's National Poet from 2005-06, the first writer to be given the Welsh laureateship. She wrote the six-foot-high words on the front of Cardiff's Wales Millennium Centre, rumoured to be the largest poem in the world. Gwyneth has published nine books of poetry in Welsh and English, as well as documentaries, plays and non-fiction and novels. In 2006 she was Writer in Residence at the School of Physics and Astronomy, Cardiff University and in 2013 was commissioned to write poems by CERN. Prizes include the Aldeburgh Poetry Festival Prize, the Roland Mathias Poetry Award, the Society of Authors Cholmondeley Award, the Mental Health in the Media award, Y Goron (the Crown) at the National Eisteddfod, and a BAFTA Wales for Best Drama. She was a lecturer at Harvard University, Stanford University, Princeton University, and is an Honorary Fellow of Balliol College, Oxford.